THE SEATTLE NORTHCOUNTRY. TUCKED BETWEEN THE CASCADE MOUNTAINS AND THE SALISH SEA IS SNOHOMISH COUNTY REAL ESTATE.

It is an urban zone on the edge of the wilderness with farms and beaches and cozy small towns. And that is just one of the many reasons we💚  Snohomish County Real Estate.

Snohomish County is the 3rd largest county in the state of Washington.  It borders Skagit County on the North, the Cascade Mountains on the East, the Puget Sound on the West and King County on the South.

It covers 2,090 square miles and houses 20 cities and towns including; Edmonds, Marysville, Lynnwood, Everett and Snohomish.

Like most names in the Pacific Northwest Snohomish county was named after a native american tribe.

What Makes Snohomish County so special?

It is an urban zone on the edge of the wilderness with farms and beaches and cozy small towns.

Owning a Home In Snohomish County

There are 20 cities and towns located in Snohomish and each one offers something a little different.

As a general rule of thumb the price of homes is highest towards the SouthWest corner of the county.  That is the Edmonds waterfront area.

Get an instant estimation of your home's current value.

Check out fun and interesting events that take place in Snohomish County. 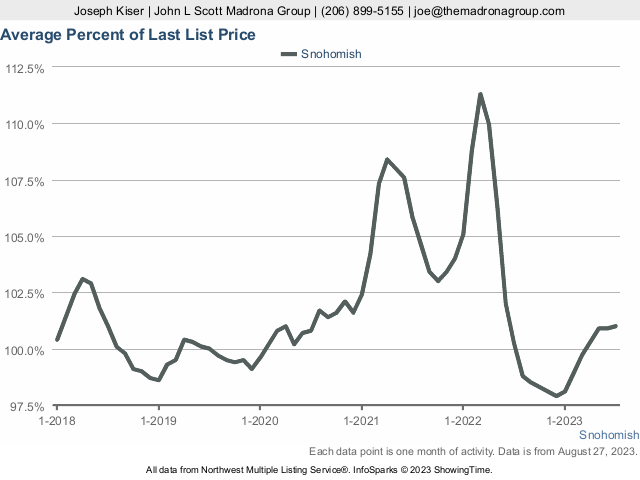 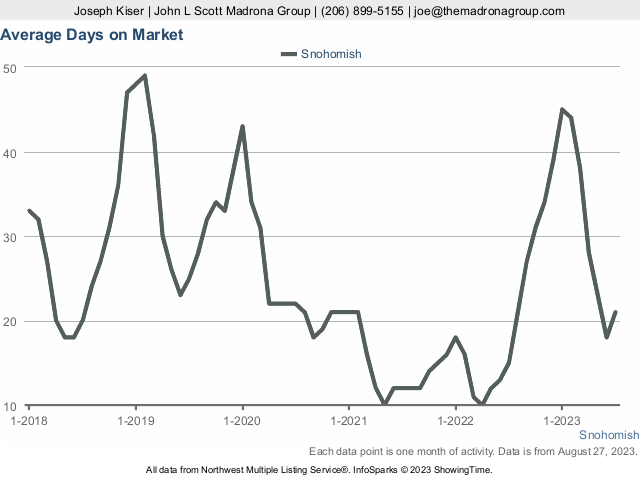 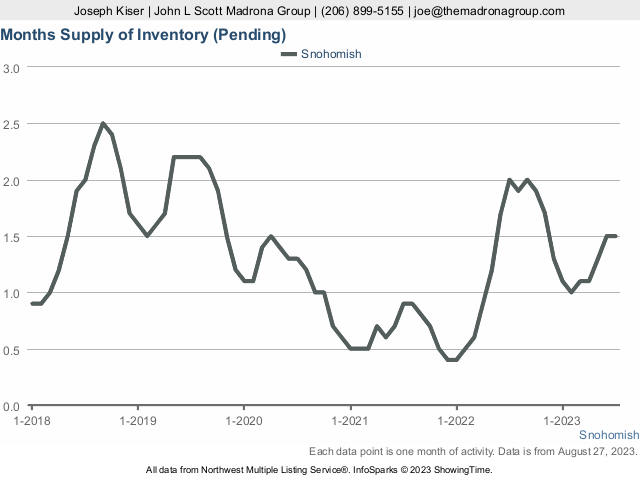